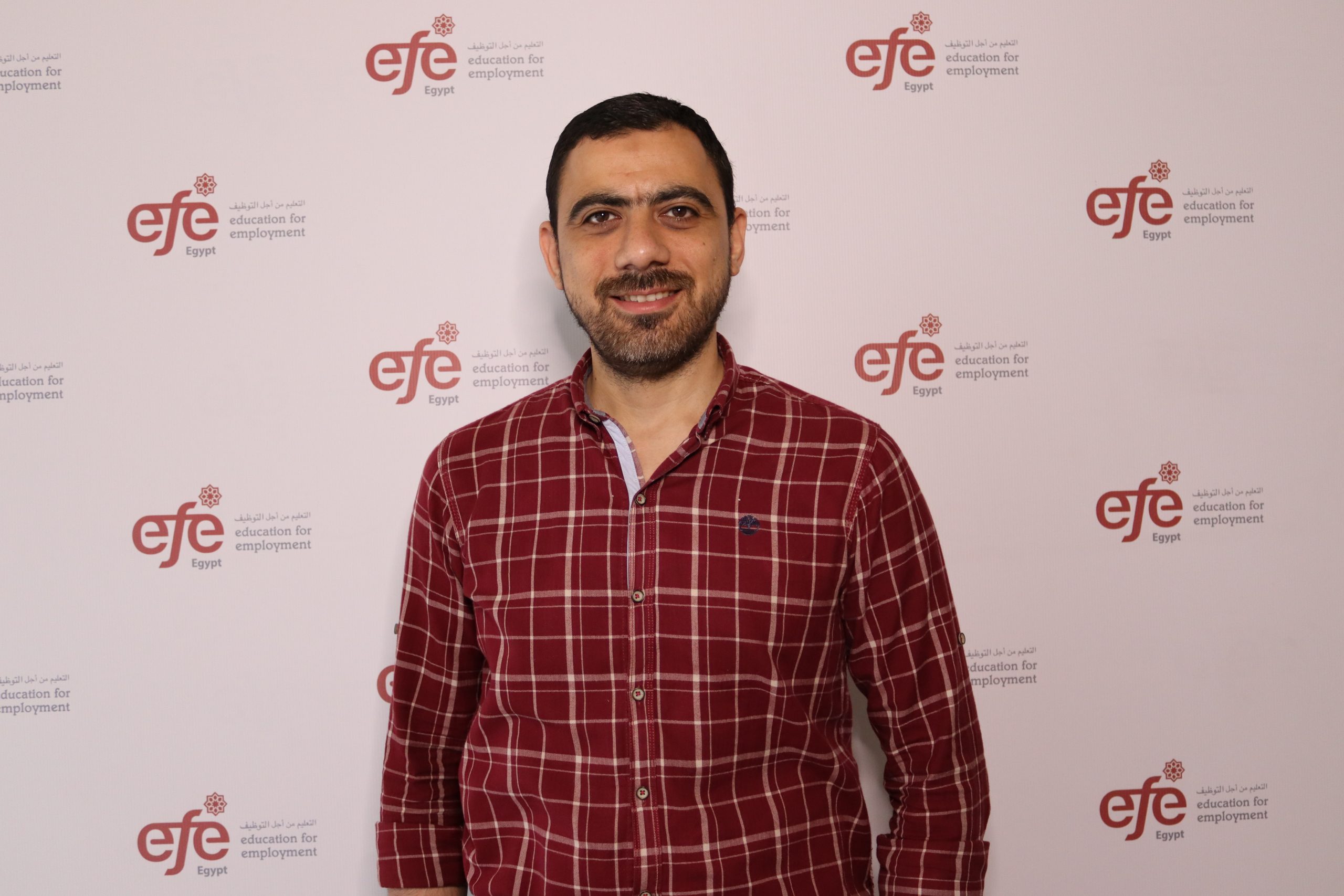 Prior to EFE-Egypt, Abdelhameed worked with various nonprofits on several prominent TVET and Dual Education System projects funded by donors such as USAID, the European Union (EU). He also took part in the training of Regional Labor Market Observatories (RLMO) under the Egypt/GIZ Employment Promotion Project, including a study tour of TVET in Germany.

Abdelhameed holds a Bachelor’s Degree in Electronic Engineering from Menoufia University – 2008, and he is trained as a soft skills trainer